East Hills opened in 1967 as a junior high school and became a middle school in 1981. Located in the Northeastern part of Bethlehem on the border of fast-growing Bethlehem Township, the school has seen a major increase in student population. Presently the school houses approximately 1,140 students. In an effort to plan for an increased enrollment, a 28 room

addition was completed in 1996.

When renovations were completed, the principal and the Parent Association began formulating a concept of a Parent Center, which began operation in 1998 in the original main office. The vision was, through an already active Parent Association, the school could expand the concept that parents remain involved in their child’s education beyond the elementary years. With the affiliation and financial support of the Lehigh Valley Council for Children, Adolescents and Family, the Parent Center has become a reality and a model for others in the state.

Research shows that the best middle schools provide expanded opportunities for students in and out of the classroom, and the depth and breadth of the East Hills’ academic and extra-curricular offerings validate our long history of academic excellence and innovative programs. In 1996, East Hills was the first district middle school chosen to pilot a standards-based approach to learning, providing clear expectations and benchmarks for achievements in the core curricular areas. Professional development is ongoing and rigorous, and the building culture emphasizes student achievement. Standards are posted in every classroom, along with examples of student work that meets or exceeds those standards.

Dynamic teachers at all three grade levels motivate students with a standards based approach to Language Arts and Mathematics and extended student work units based on real world issues. As our school motto states, East Hills Middle School is truly “An Experience in Excellence.” 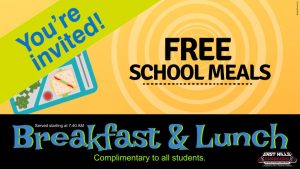 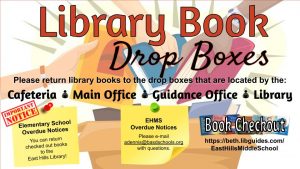 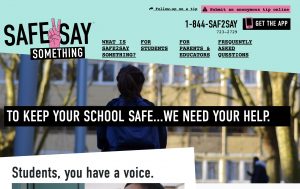 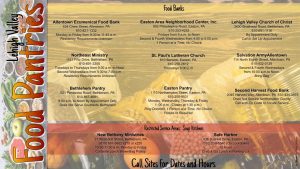 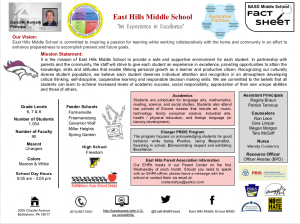